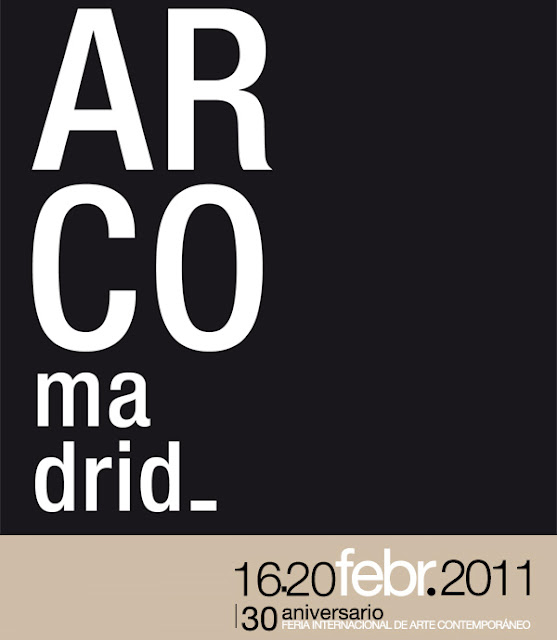 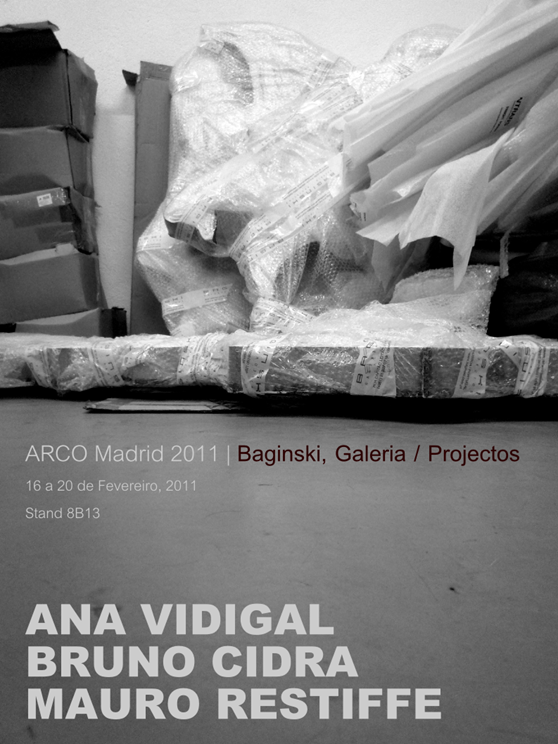 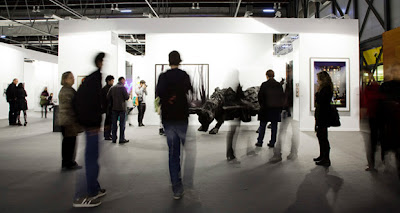 To mark the 150th anniversary of the invention of photography, the Amigos de ARCOmadrid Association initiated in 1989 an experience called Photographic Glimpses. Each year, they invite several photographers, both promising youngsters and renowned ones, both Spanish and foreign, to cover the fair from the setting up of stands to its close. The 427 pieces of work by 83 photographers produced so far represents a true documentary archive.
Publicada por Marc. à(s) 8.2.11
Etiquetas: Expo, Spain