What i´m reading this days!!! 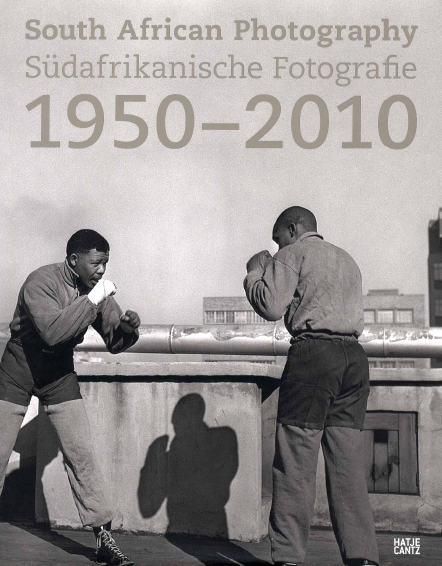 Art historian Dr. Ralf-P. Seippel has curated this historic photographic overview of South African culture and lifestyle from the 1950’s to the present. Comprising mostly of black and white photography, this extensive touring exhibition gives insight into South Africa’s social, political and cultural aspects, as well as the economic situation and the struggle for survival in the mega-cities. It shows how South Africa has evolved into the modern nation we know today.
1950-1976 Apartheid
1976-1994 Struggle
1994-2010 Freedom
Images by photographers including Bonile Bam, Jodi Bieber, Pierre Crocquet, David Goldblatt, Bob Gosani, George Hallett, Alf Kumalo, Ranjith Kally, Peter Magubane, Gideon Mendel, Santu Mofokeng, G.R. Naidoo, Cedric Nunn, Mikhael Subotzky, Andrew Tshabangu, Paul Weinberg, Gille de Vlieg and Sam Nzima, as well as those from DRUM Magazine whose names are today unknown, provide us with individual insights into life in South Africa over the past 60 years.
Photographs from the 50s and 60s published in DRUM tell the story of life in the period of Apartheid and reveal the naked truth of segregation, as well as documenting sports events, football stars and a night life full of jazz and dancing. Images from the 70s, such as Sam Nzima’s iconic photograph of wounded Hector Pieterson, shot down by the police in Soweto, 16 June 1976, document the growing struggle and resistance of the anti-apartheid movements. Further photographs from the 80s and 90s highlight brutal murders, demonstrations, the violence and brutality of imprisonment and the fight for freedom. Finally, photographers working in the 21st Century show a South Africa of recovery and immense development, democracy and freedom, alongside an understanding of the work still to be done and the inequalities that remain. In this new South Africa everyone can vote, there is freedom of speech and gender equality allows women to show their strengths.﻿ 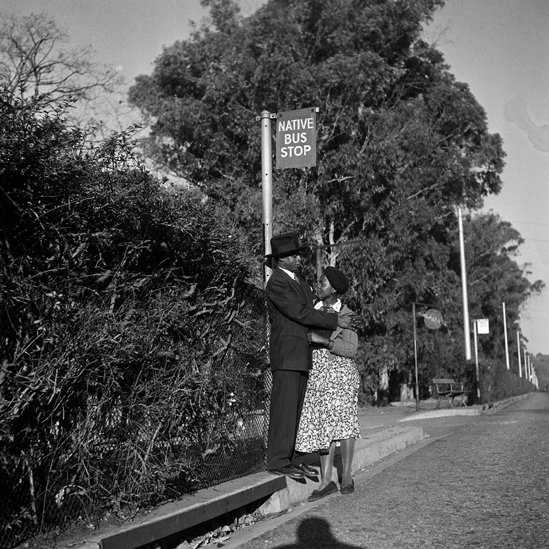 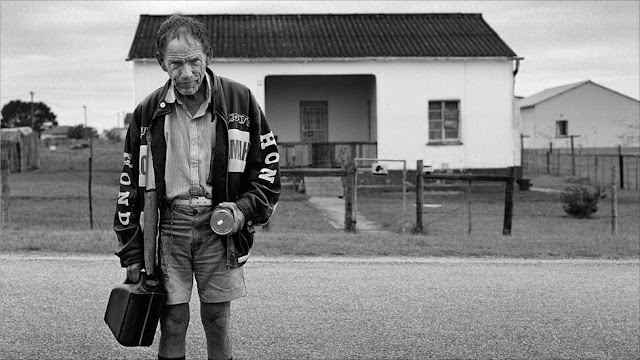 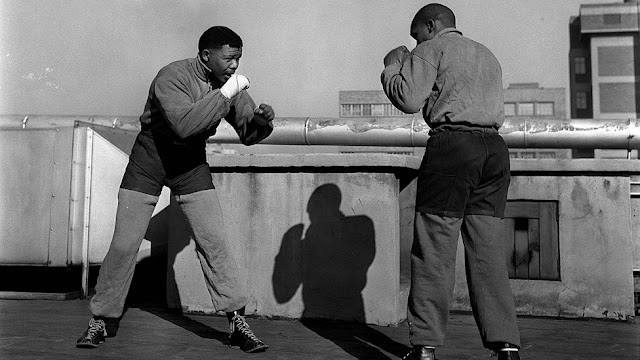