What i´m reading this days!!!
Glamour of the Gods: Hollywood Portraits 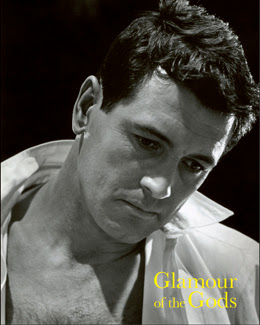 Glamour of the Gods is a survey of Hollywood portraiture from the industry's golden age, a period lasting from 1920 to 1960. All the photographs were selected from the astonishing archive of the John Kobal Foundation in London. John Kobal was the twentieth century's pre-eminent authority on Hollywood photography, and was systematically sought to understand photography's important role in creating and marketing the great stars central to Hollywood's allure. 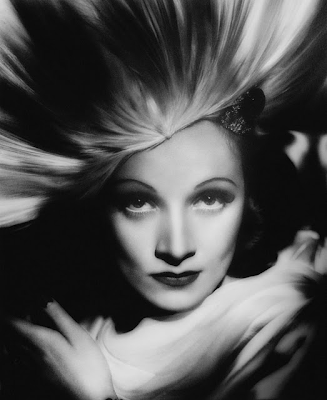 Greta Garbo, Marlene Dietrich, and Humphrey Bogart are among the famous faces featured in Glamour of the Gods. In many cases the photographs in John Kobal's collection define their era, and most of the reproductions are from the archive's original vintage prints.
Film historian Robert Dance has written about John Kobal's important place in Hollywood history and offers an overview of the portrait photographer's place in the Hollywood studio system. Critic and historian John Russell Taylor's introduction draws from his many years of friendship with Kobal. 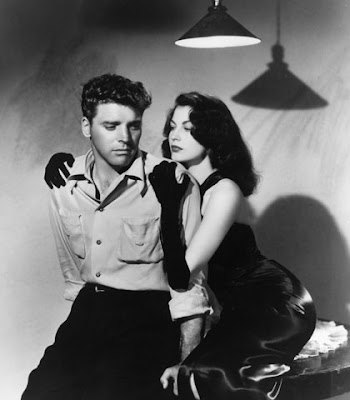 Placing photography at the centre of Hollywood Glamour of the Gods explores how actors and actresses had a profound effect on how beauty and celebrity was seen and understood then, and how it continues to live on.
National Portrait Gallery 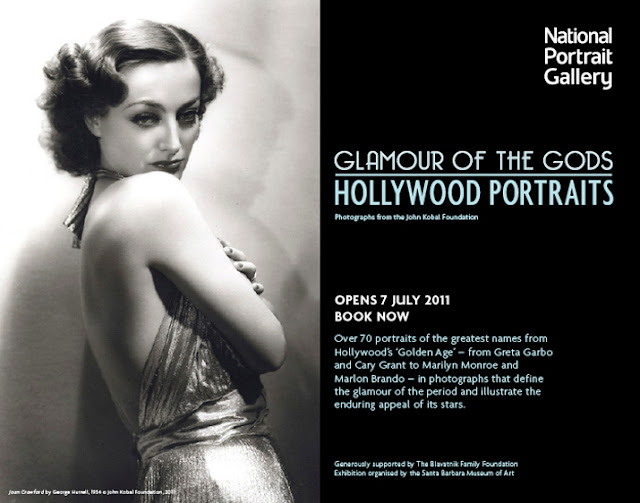