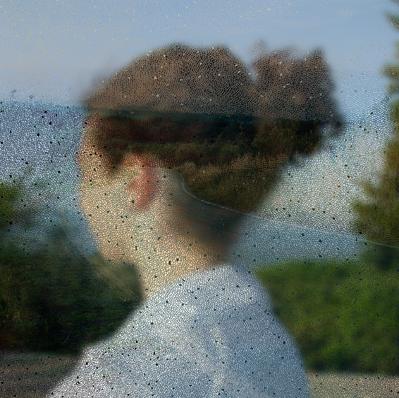 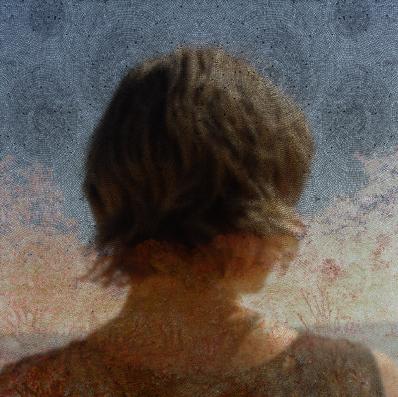 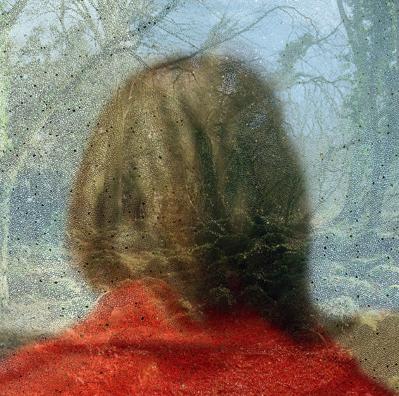 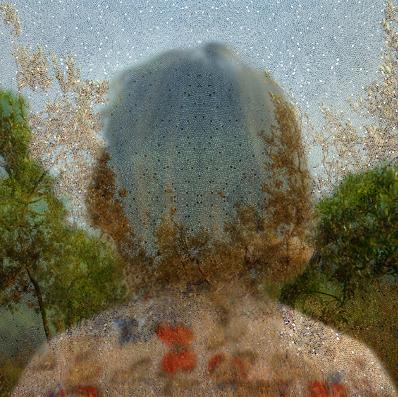 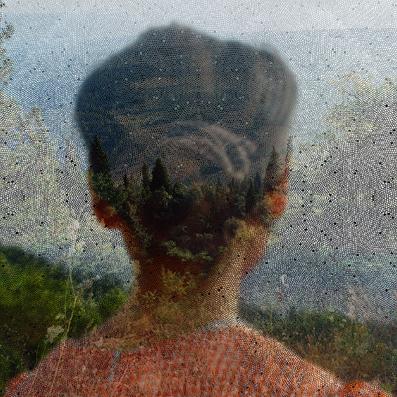 Helen Sear
Helen Sear’s photographic practice has developed from a Fine Art background of performance, film and installation work made in the 1980’s. Her photographs became widely known in the 1991 British Council exhibition, De-Composition: Constructed Photography in Britain, which toured Latin America and Eastern Europe. Born in England in 1955 she continues to explore ideas of vision and the re-presentation of the nature of experience through lens based media and digital technologies. In 1993 she received an Abbey Award at the British School at Rome and recent exhibitions include Grounded an Impressions Gallery touring show, Spot at the Yard Gallery Nottingham and Hide at Ffotogallery’s Turner House. Her work was included in the exhibition About Face at the Hayward Gallery in summer 2004.
Publicada por Marc. à(s) 15.12.09
Etiquetas: United Kingdom