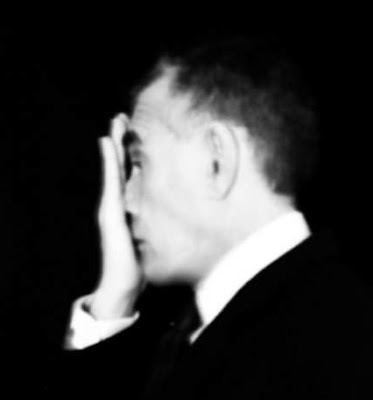 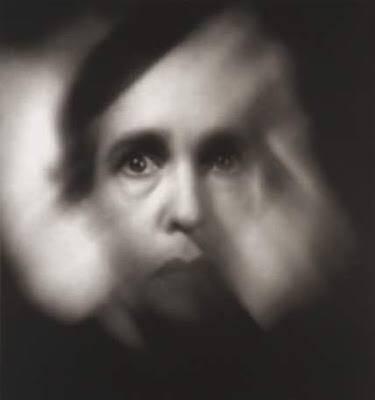 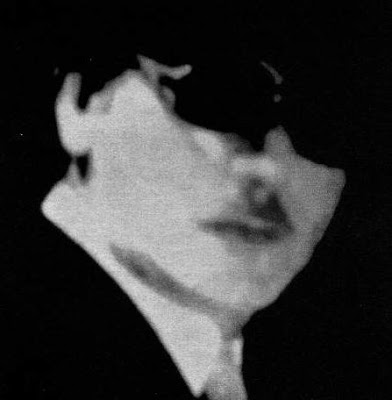 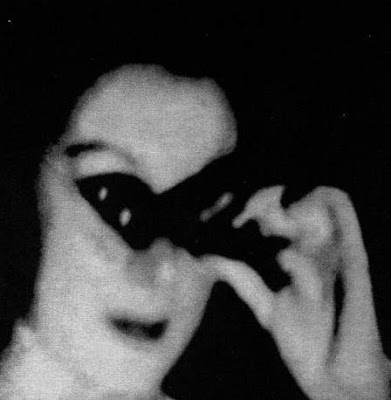 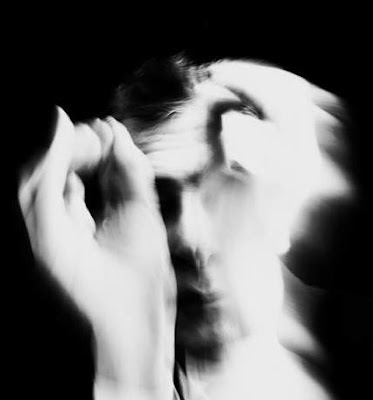 Jorge Molder is a prominent representative of the mid-generation of Portuguese artists and an outstanding exponent of contemporary photography.

Molder lives and works in Lisbon. His work is shown internationally, and is represented in private collections around the world. He is the author of several books on photography.

Exhibitions: From 9/10/2009 to 27/12/2009
10h00 - 18h00
Closed on Mondays
Calouste Gulbenkian Foundation
In early 2009, Jorge Molder gave two series of photographs to the Modern Art Centre: O Pequeno Mundo, 2000, and Não tem que me contar seja o que for, 2006-2007. In his solo exhibition at the Foundation, a third recent and unpublished series, A interpretação dos sonhos, from which the exhibition takes its title, will be shown alongside these two. 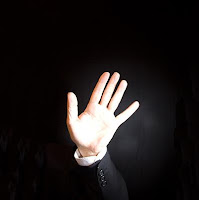