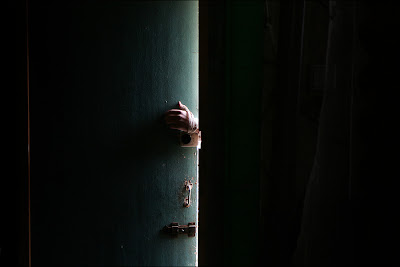 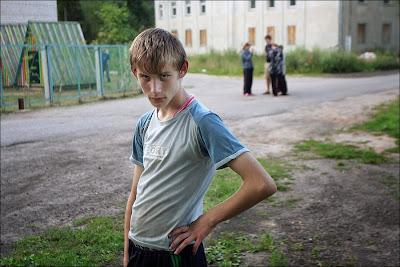 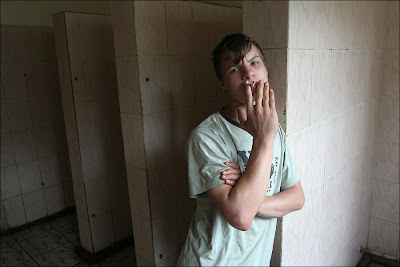 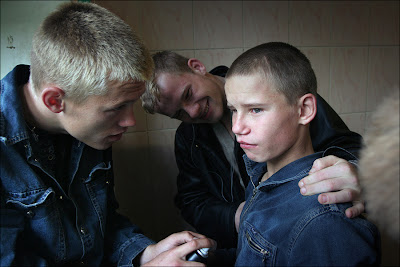 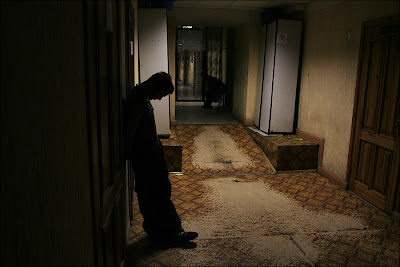 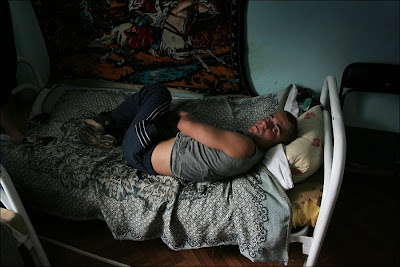 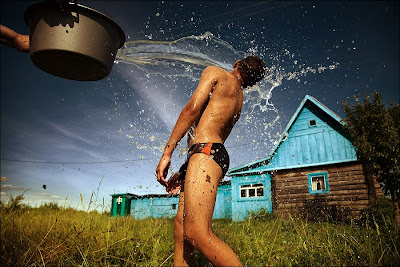 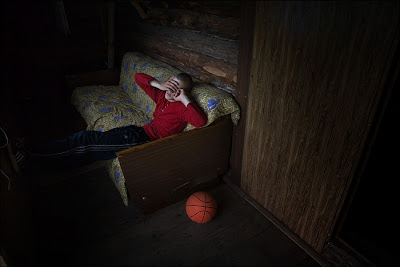 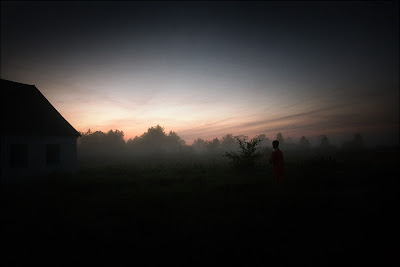 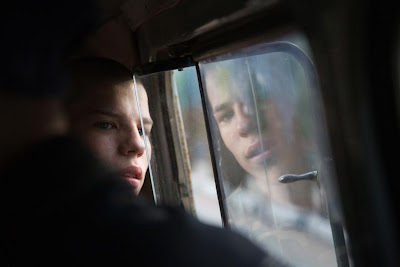 Dmitry Markov
And also:  PhotoPhilanthropy, Vimeo
Awkward Age
"I grew up in a small Russian town in a family of factory workers. The part of the town where I lived was rough: the only available place of work (the factory) had been closed, and as an outcome most of adults drank much and we being left alone lounged away time roaming the streets. We constantly had fights and problems with a school and police. At the age of 16 I wrote an article in a local newspaper about my friends who were doing heroin. The article evoked a wide response and public attention and was rewarded. Thereby I got fascinated with journalism. At the age of 20 my new interest let me leave my native town and helped me to avoid those deplorable consequences which my friends come across with. By that time many of them were not already alive or were put in prison.
In 2005 by chance I visited a boarding school during one of my volunteer trips. In some months’ period I left the job in a newspaper and started working closely as a volunteer with non-commercial organizations and foundations which helped and supported orphans. I was getting on well with the youngsters from the boarding school, most of them had the similar problems I’d experienced when was of the same age.

In summer 2005 I volunteered in a boarding school for disabled children in Pskov region. I was very impressed by the actual state of thing regarding such children, by their hopeless living. Therefore I decided to move to Pskov region to start working with those children. During the next three years we successfully realized several local projects with disabled orphans. Effective 2009 we started a new project “Children’s village” where several elder children from the boarding school are learning to live on their own under the supervision of two tutors.
Looking at my foster children I often recall my own childhood. On the one hand I want to help them to avoid serious mistakes which could ruin or influence their further lives. It is not easy. This is the age when you think you know how to live properly, this is the age when you often ignore advice of the grown-ups. On the other hand I would like to draw the society’s attention to the problems of these children which are sometimes difficult to resolve alone without one’s help and support."


-o-
I am most attracted by the intimacy of these images,
this is just simply spectacular and brilliant.
I'm a fan well done!
Marc.
Publicada por Marc. à(s) 16.4.10
Etiquetas: Russia