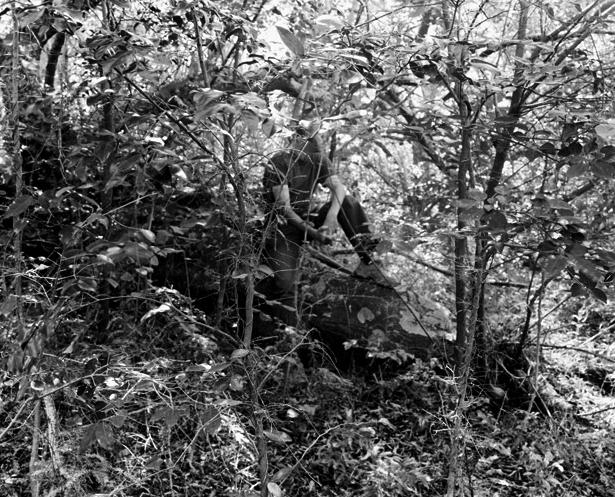 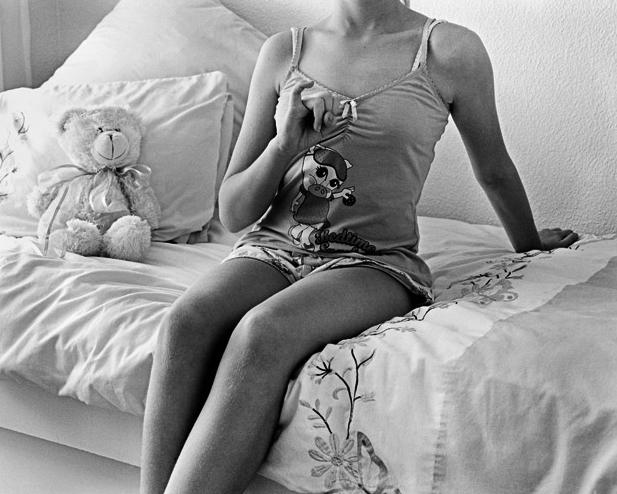 Hayley, victim of sexual abuse, age 14. Hayley and her sister Jen were molested by their biological father over a number of years﻿. 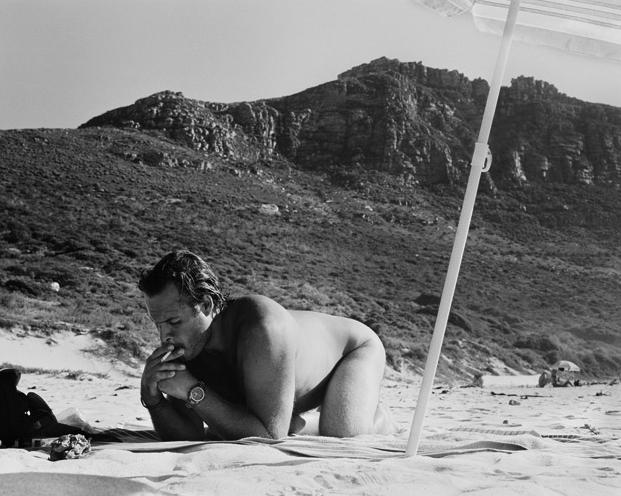 Bob,﻿ Sexual offender, age 33. Bob molested two young girls while babysitting them for their mothers. He describes himself as a sex addict. Bob was molested himself  by a man in a position of trust when he was a child. 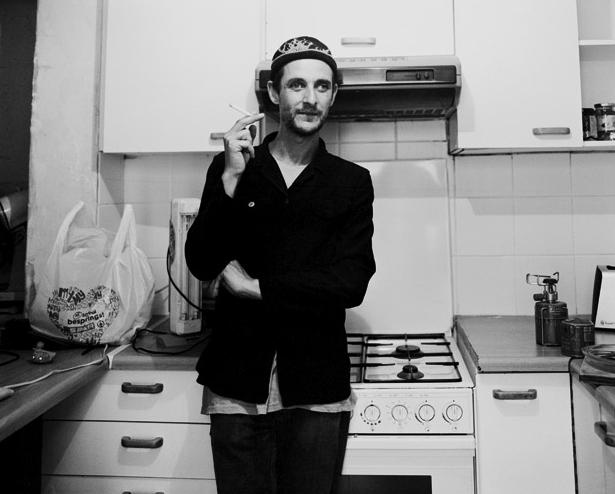 ﻿Sid, victim of sexual abuse, age 35. Sid was molested by two priests and a school teacher over eight years. 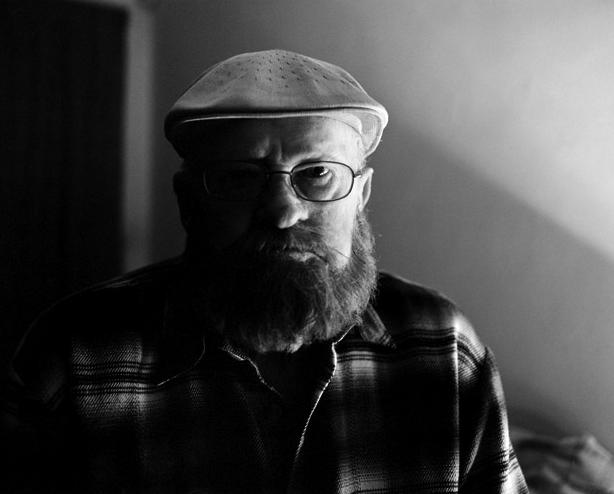 James,﻿ Sexual offender, age 65. James molested countless children up until he was 47. James is currently in a rehabilitation group for sexual offenders. He describes himself as a pedophile.
Pierre Crocquet

From the Series Pinky promise.


Pinky Promise is about childhood sexual abuse and healing. Pierre Crocquet’s three intense years of photography and interviews are distilled into a narrative of abuse, survival and healing. He presents the stories of five victims and three perpetrators with sensitivity, a robust stance on sexual offences and a desire to understand a social ill that has become alarmingly prevalent in our society.
Publicada por Marc. à(s) 8.3.12
Etiquetas: South Africa

Great once again, Marc. I'm a huge fan of your blog, keep up the good work!